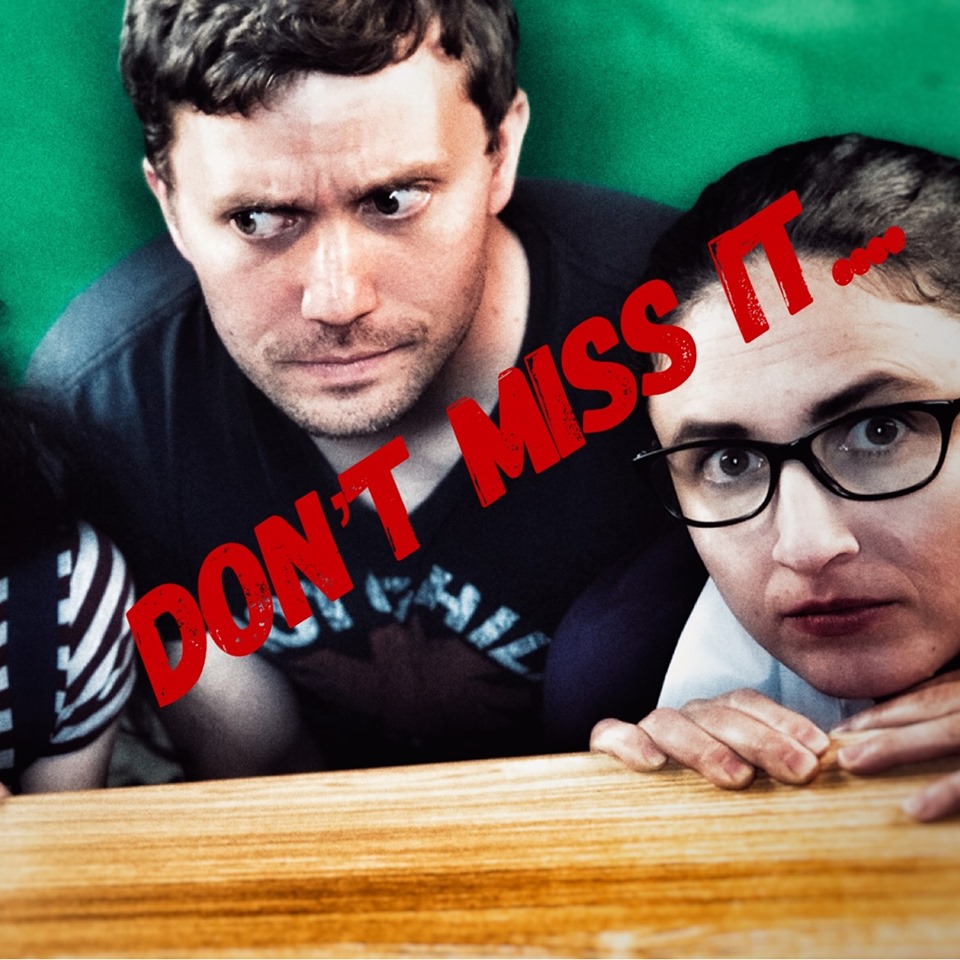 Don’t Miss It by Rapid Descent

Catch Intersection Member Rapid Descent’s “Don’t Miss It!” — an original, science fiction, physical theatre show. Part Wrinkle in Time with a smattering of Back to the Future, the script is action based, and is a new style of theatre that blends TV’s action-focused sensibilities with theater’s movement, character and ensemble methods.

Written and directed by Megan Finlay, “Don’t Miss It” places a mirror in front of us, forcing a hard look at a possible societal wasteland and the decisions that got us there. The cast and co-creators consist of  Maria Leigh, Sydney Schwindt and James Sundquist. Featured video art is by Darl Andrew Packard and Wolfgang Wachalovsky.